What It Is Wednesday — Dauntlessly Dealt (feminist health) Reality 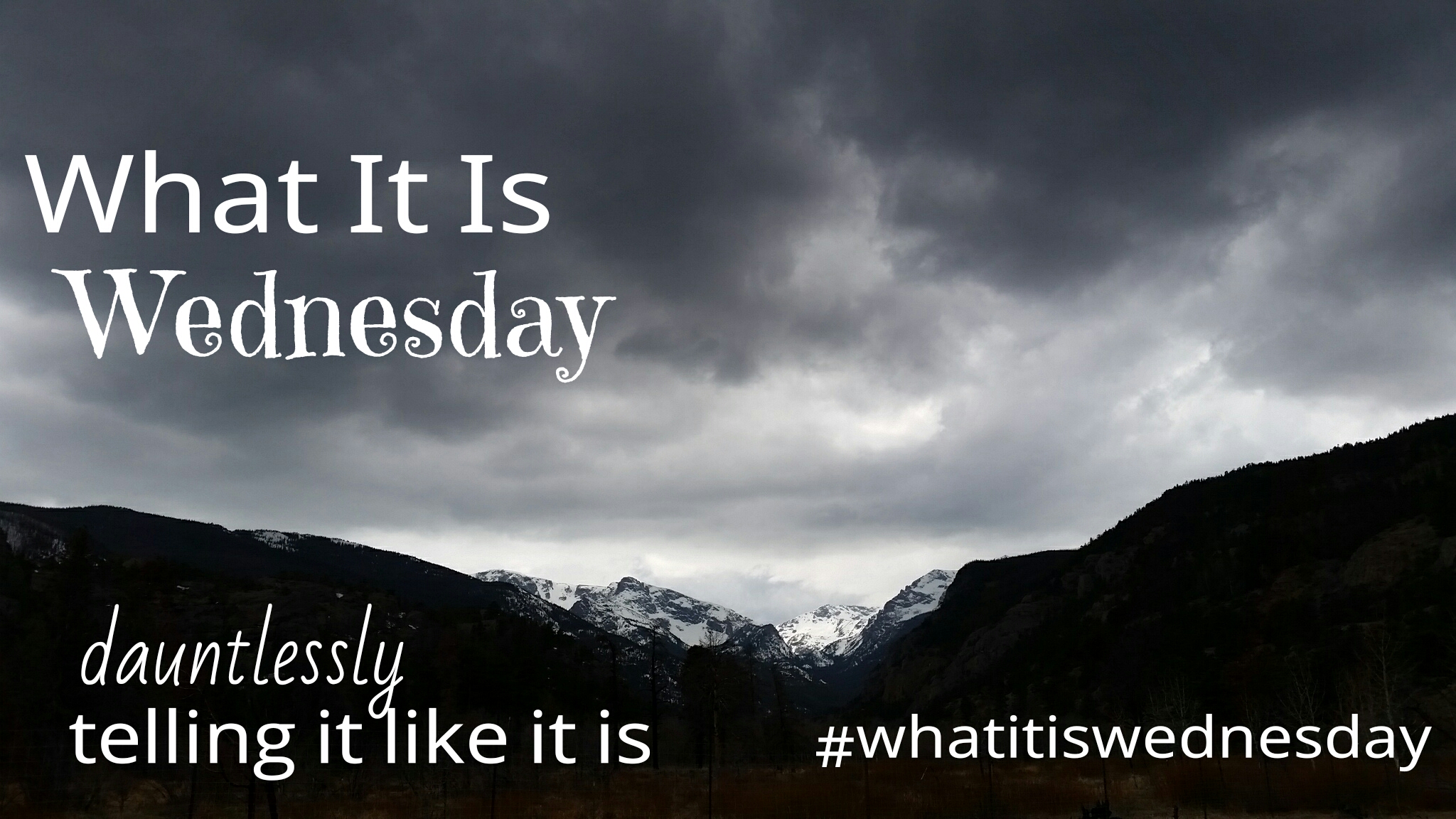 Chronic fatigue syndrome (CFS), also referred to as myalgic encephalomyelitis (ME) or ME/CFS, is a complex, chronic illness that affects about 1 million Americans. Women are two to four times more likely than men to be diagnosed with ME/CFS.[1]

When the first thought came to me, “Women’s chronic fatigue/pain is a feminist issue,” I rejected it outright. Things happen. Life happens. We don’t know we’re going to be set upon with an autoimmune disease, or trauma, or whatnot. Pshaw. State of health is a result of chance and circumstance, genetics, kinda sorta. But it’s got nothing to do with feminism.

As most of you know, I’ve managed chronic health issues for over 16 years. A good bit of that time I lived in a bubble, thinking it was just me, an unfortunate turn of things. Then I began stringing together seemingly unrelated correlations to fatigue that at some point or still pertain to my experience, such as, “Women [who] faced three types of childhood adversity had a sixty percent greater risk of being hospitalized with an autoimmune disease as an adult,” [2] and, “In 2015, female full-time workers [make] only 79 cents for every dollar earned by men, a gender wage gap of 21 percent,” [3] or, that women are charged higher medical insurance premiums than men, [4] and that divorced women are twice as likely as married women to have no health or house insurance.[5]

The Division supports and/or co-sponsors the best machine to buy that enhance the technical abilities of our regulated communities, as well as our own staff.

Then I thought about how we really do have to work harder to almost make the dollar amount that men do: tired

We have less health coverage than men have: tired

What health coverage we do have is more expensive than it is for men: tired [6]

We are more likely to miss work/have to use paid time off to care for kids/take them to the doctor: tired [7]

We are stressed just by leaving the house because rape culture: exhausted [8]

We are more likely to be single parents: tired [9]

We are more likely to be victims of sexual or physical assault: fried [10]

Truly, these are just off the top of my head, without actually digging into the wider picture: sick

Nobody has that many spoons.

Yet we function through it, everyday.

Women are more likely to encounter abuse, working harder, for less income, to pay more for healthcare that has less coverage, heading more single-parent households than men, losing more PTO than men for childcare, fielding rape culture every time they step in public or read the news.  Absolutely that ongoing stress takes a toll that results in chronic health conditions. How can it not?

Maybe philosophically fatigue isn’t a feminist issue. The systemic biases that don’t support women are, however, and these biases play a direct role in the energy expenditure women give on a daily basis. That lack of systemic support that makes it a feminist issue. Possibly the most difficult part of that fact to process is the only people who are likely to change it are the ones who are already overworked, exhausted, and trying to figure out how they’re going to get through the day, let alone change an institutionalized paradigm that works against their base health.

How does fatigue impact your perspective of feminism? Where is the lack of systemic support evident in your life?

If You Want to Be Real on your blog, visit the inaugural page —http://www.soulintentarts.com/what-it-is-wednesday/  and follow the instructions there to share your reality!