Thursday Betwixt – After the Journey 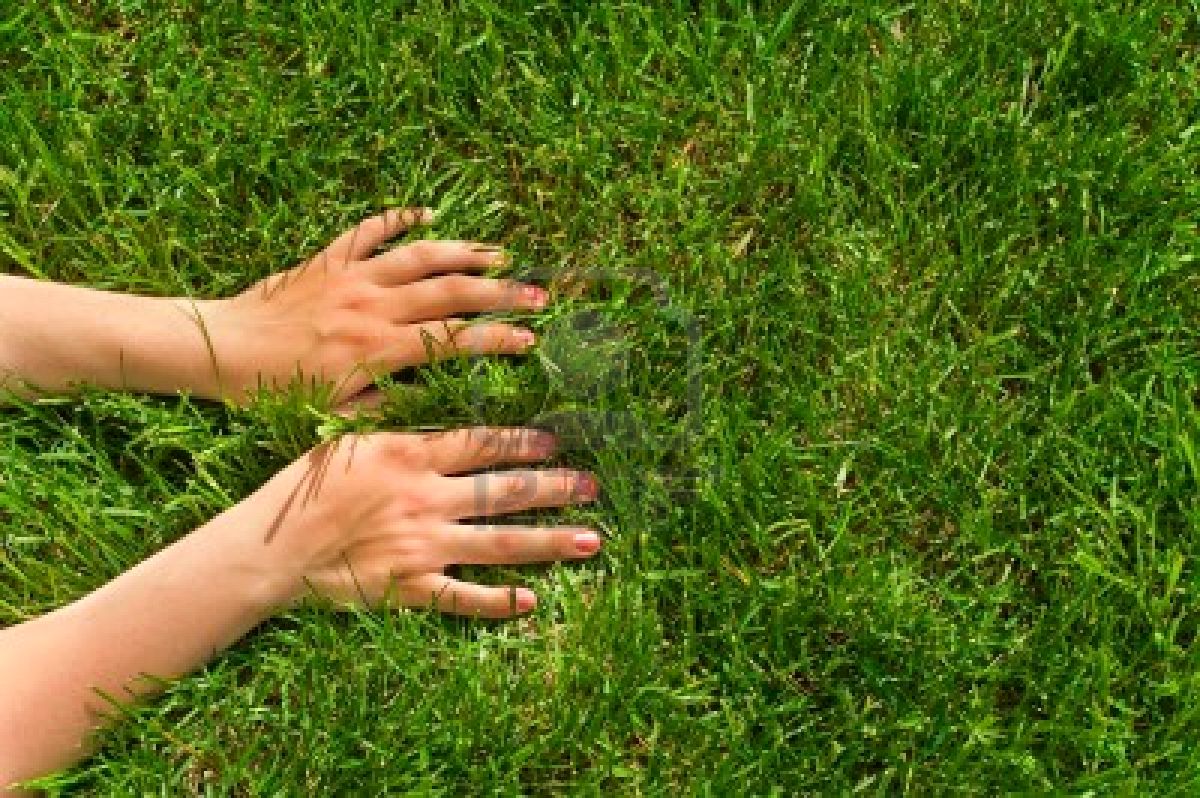 “Then he began to think of all the things Christopher Robin would want to tell him when he came back from wherever he was going to, and how muddling it would be for a Bear of Very Little Brain to try and get them right in his mind. ‘So, perhaps,’ he said sadly to himself, ‘Christopher Robin won’t tell me anymore,’ and he wondered if being a faithful Knight meant that you just went on being faithful without being told things” ~A. A. Milne, The Wonderful World of Pooh

I’ve been re-thinking the format of my blog, and in doing so would like to create a more open dialogue around modern shamanism and animism.

“That’s not so different from what you’ve been doing,” you say.

Well, yes, but after spending some time clarifying what I need to do on my personal path and in my work, I realize this blog isn’t doing enough. I’m still open to the reader Q&A format, so feel free to shoot me inquiries. The thing is,  it’s hard to ask a question when you don’t know the subject well. While we have come a long way, culturally, in the twenty-five years of my study of shamanism, we still don’t talk about the lifestyle around a shamanistic or animistic lifestyle, which frankly, has a lot to do with the problems that arise when learning to journey. To identify my entries on this theme, I will be posting them under the category “Thursday Betwixt,” dedicated space in my blog to address a topic with a foot in both worlds.

And before you say it, I know I’ve always said there’s no veil. There’s no line that says here’s Here, and———-there’s conveniently, separately located There, the official Other Side. Nonetheless, the need to articulate how that between experience feels and works in daily life requires some kind of identifier, and I’m not going to reinvent the conceptual wheel. Rather, I’ll just go with what we’ve got.

So here’s where this new direction starts: life after shamanic journeying. When I first discovered there were classes that taught shamanic techniques, that collection of techniques was put forward as shamanism. Well, they’re not =) What is even harder to process is that many are still presenting journeying and shamanism in that synonymous way–as if the ability to slide into trance makes one a shaman. Without celebration of our natural inclination toward trance states. Without discussion of what to do with the information stirred by the mere process of journeying. Without discussion of how life after that point changes–even if you have no plans to become a shaman.  Without plans for how to carry the ecstatic experience into daily life–back to the foot in both worlds thing. Without provisions for how to recreate that ecstasy on your own.

Many present the technique of journeying as the feature distinguishing shamanism from other intuitive/psychic arts. It is. But that’s not all. I’ve said from day one of deciding–and it is a decision–to be a modern shaman, that anyone can see. We’re all seers, all intuitive. Going into trance doesn’t make you a shaman, it makes you human. It’s not a special skill reserved for certain people. But knowing what to do with intuition, how to respond to it, how to incorporate its wisdom into everyday life is a very special skill, that can–and should–be learned, for your own journeys, and especially if you want to work with others. Otherwise, dipping into journeying can make a huge mess, a spiritual crisis bigger than what brought you to learning the technique to start with.

To that end, a lot of people come to me, after a crash weekend course in journeying, needing to sort it all out, because that’s the part that can’t be taught in two days. Apart from the emotional fallout–which spans absolute ecstasy to horror, depression to joy, and everything between–that often occurs after learning to journey, the thing I hear most is how they can’t hold the ecstatic experience. They can’t recreate it the way they felt it in those early soul adventures.

The very first introductions we make, actively engaging the unseen, blow our socks off. Most definitely they alter our sense of self and Life, on a dime.  Even people who consider their initial soul travels “unsuccessful,” with regard to meeting allies recognize the innate power of the altered state.  In fact, often those with least expectation are the most deeply affected. Without fail, though, eventually the colors fade, the messages obscure. Sometimes communication stops short, and guides don’t even show up. Why?

Sure,  part of that can be chalked up to dynamics. There’s something magickal about group sacred space, particularly when it’s created with the intention to facilitate and support shamanic journeying. Creating space in isolation doesn’t always get the same results, though if done with the intention of bringing in the totems in your familiar to help you hold the space, it can be even more personal, more transcendent.  Another culprit is not observing ritual for journeying. The key thing to know about not being able to sustain the thrilling, vivid journeys of fledgling soul travel is… no one can recreate it that way, without manifesting through the rest of life what each journey teaches.  Journeys become rote because shamanism isn’t just journeying.

It’s not a personal fault; it’s a deep component of our individualistic culture. We aren’t steeped in honoring the unseen through ordinary, commonplace gestures. Our standard mode of operation is one or the other–Here or There. We don’t recognize both at once. Even those of us on religious paths generally aren’t that thorough in bringing those spiritual tenets through all the days we’re not in earshot of the congregation. We are not known for walking our talk.

Without consistent observation of the unseen  when we’re not in trance, it’s really hard to sustain exhilarating journeys into the Dreamtime. Journeying is all or nothing, in that to continue having life-altering experiences in trance, you have to manifest what you glean in them, in day-to-day life. What we do Here, directly impacts what we can achieve There. It’s all connected. When we water our houseplants, we have to consider our relationship to them, how our care affects them. When we walk through a space, we have to realize we aren’t just moving through it, but are engaging with it.  When we encounter conflict, we mustn’t just rush to heal it, but consider its role in our story.

As seekers on a shamanistic path it’s not just suggested that we root into the unseen as deeply as possible, it’s expected. We don’t just roll up on the Other Side to learn things and heal ourselves or others. Relationships with Guides and totems need reciprocity as much as other relationships in our lives. Also, shamanic journeying isn’t just the formation of relationships to the spiritual allies you encounter in that state, it’s a relationship to journeying, itself.

Journeying is a lifestyle change. It gives you the seeds to grow what you need in your life. Unplanted, nothing can grow, Here or There. Planted, you grow everywhere.