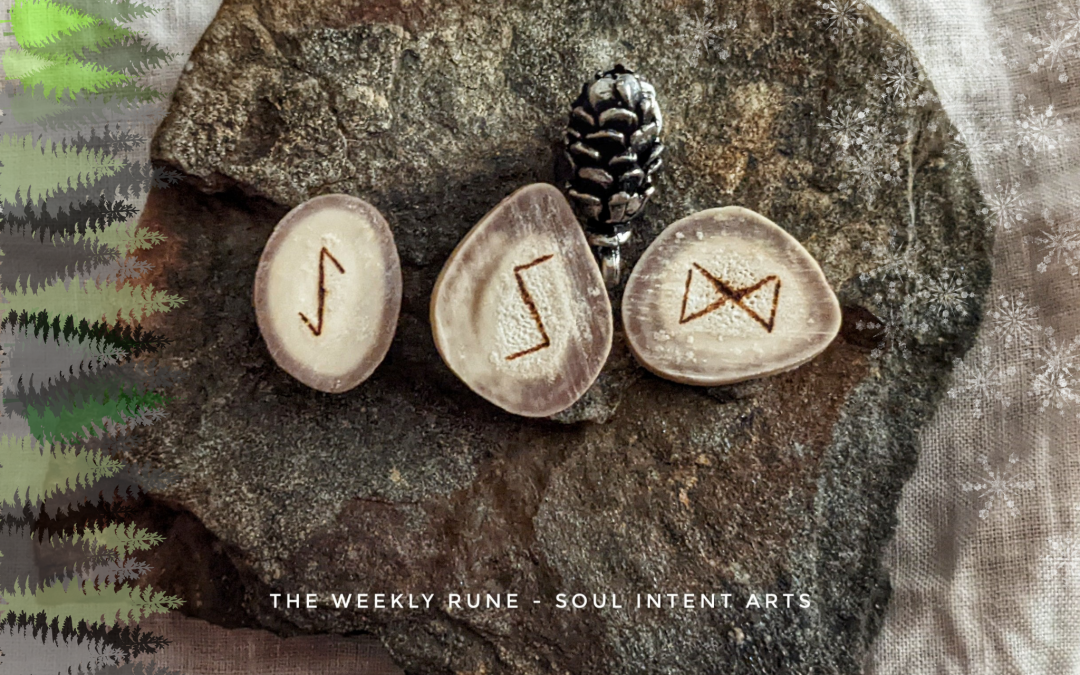 The Way Forward is Community

Dagaz is the half-month rune through 29 June. Sowilo is the intuitive rune, and Eihwaz indicates Continuity’s message to us. The spirits of place anchoring the runes this week are Pinecone, which occupies Winter, with the element of Stone, in the direction of Left/West. Read right to left is Dagaz, Sowilo, then Eihwaz.

Spirits of place are represented through osteomancy, season, elements, and directions. Each brings a nuance of how to work with the half-month rune, or how to engage forces of the season on a more personal level in the reader’s geographical and cosmological context. Osteomancy honors other-than-human persons on Earth. The elements indicate our best deathwalking/enlivening/tempering force for the time, and the directions offer relationship to place as the best energetic grounding or area where work is needed. These additional beings in the cast give us actionable ways to engage the runes in season and move among with them.

Those moments freshly through Solstice resemble those freshly through ordeal. Senses are a little tweaked, balance is wampyjawed,  not entirely sure what happened, yet completely convinced we’re not in the same place that we were. The discombobulation after makes it an important time to recall intentions leading into Solstice. Last week’s cast urged us to find the places that we need to use our elderhood to shake things up. 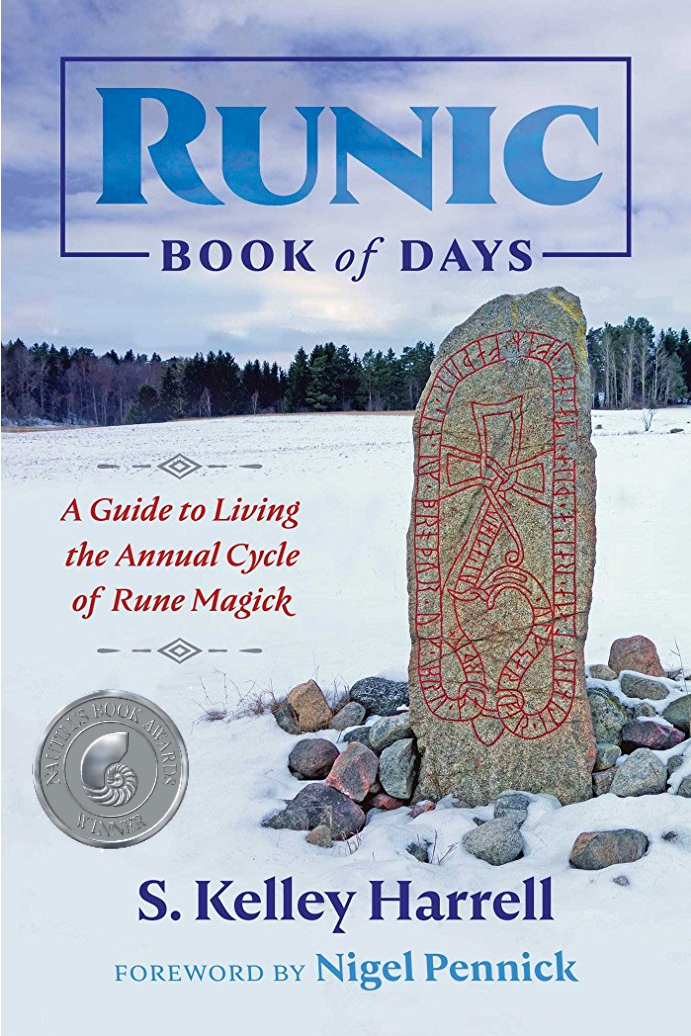 More specifically, this is the first in five weeks that Othala hasn’t been in the cast. We talked about that repetition indicating a need to really accept Self as elder, so that the foundation of that relationship to Self would be solid for Solstice. Solstice, while feeling a lot like an eclipse, is just the call to the carpet on what follows. When we put it all together, freshly through a Solstice feels a lot like a new year in a futhark. The relevance here is not to forget that we really are wise. We really have built the life and elderhood that we think we have, but as we soon return to the first aett, that’s going to be harder to believe about ourselves. We’re going to get caught up in soul-in-form drama again, have to remember some things, have to learn some things. This week’s cast shares roots in doing that with Continuity. 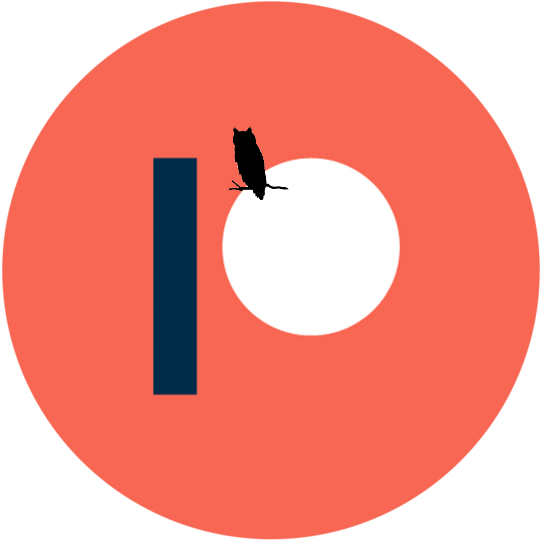 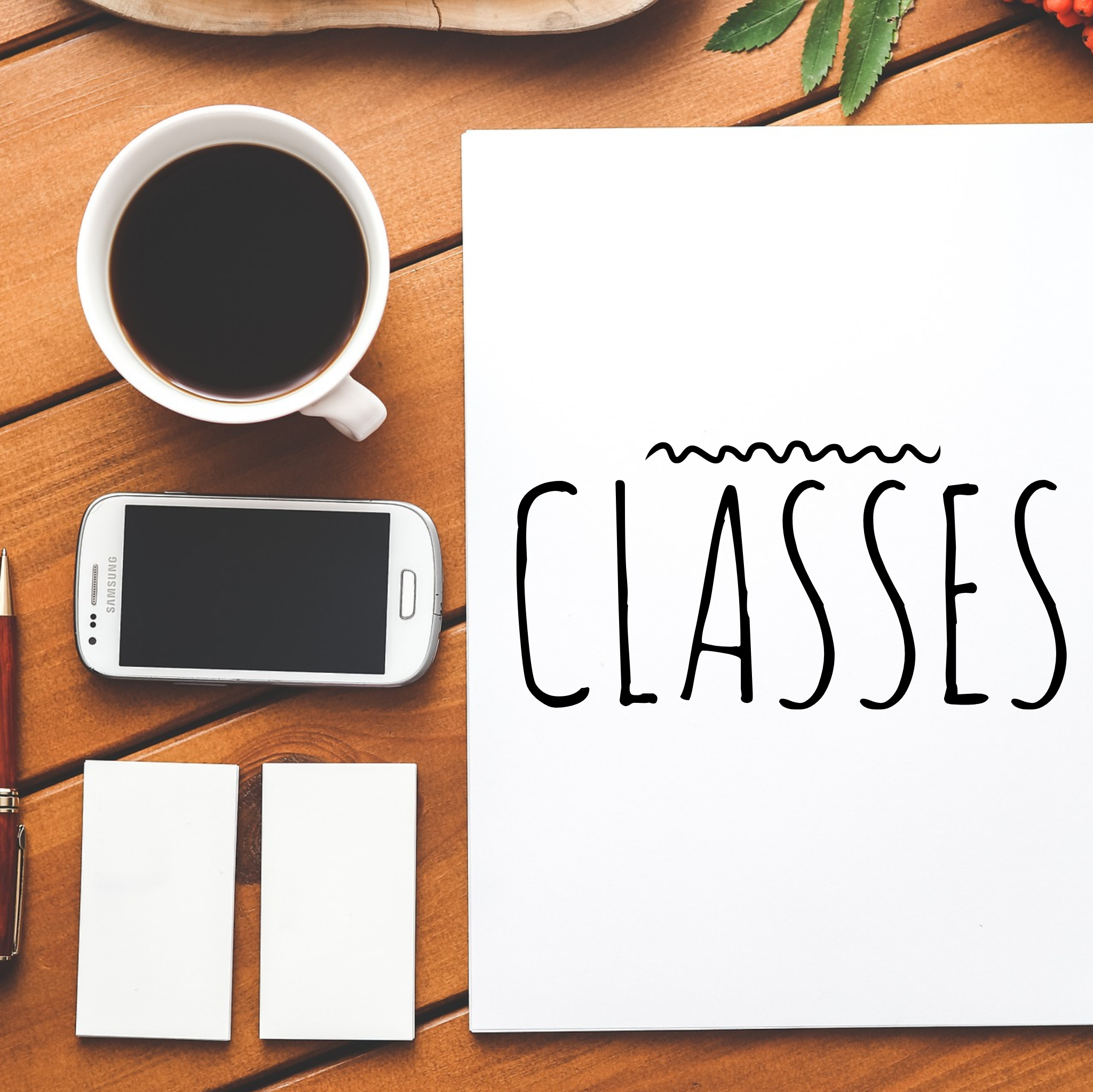 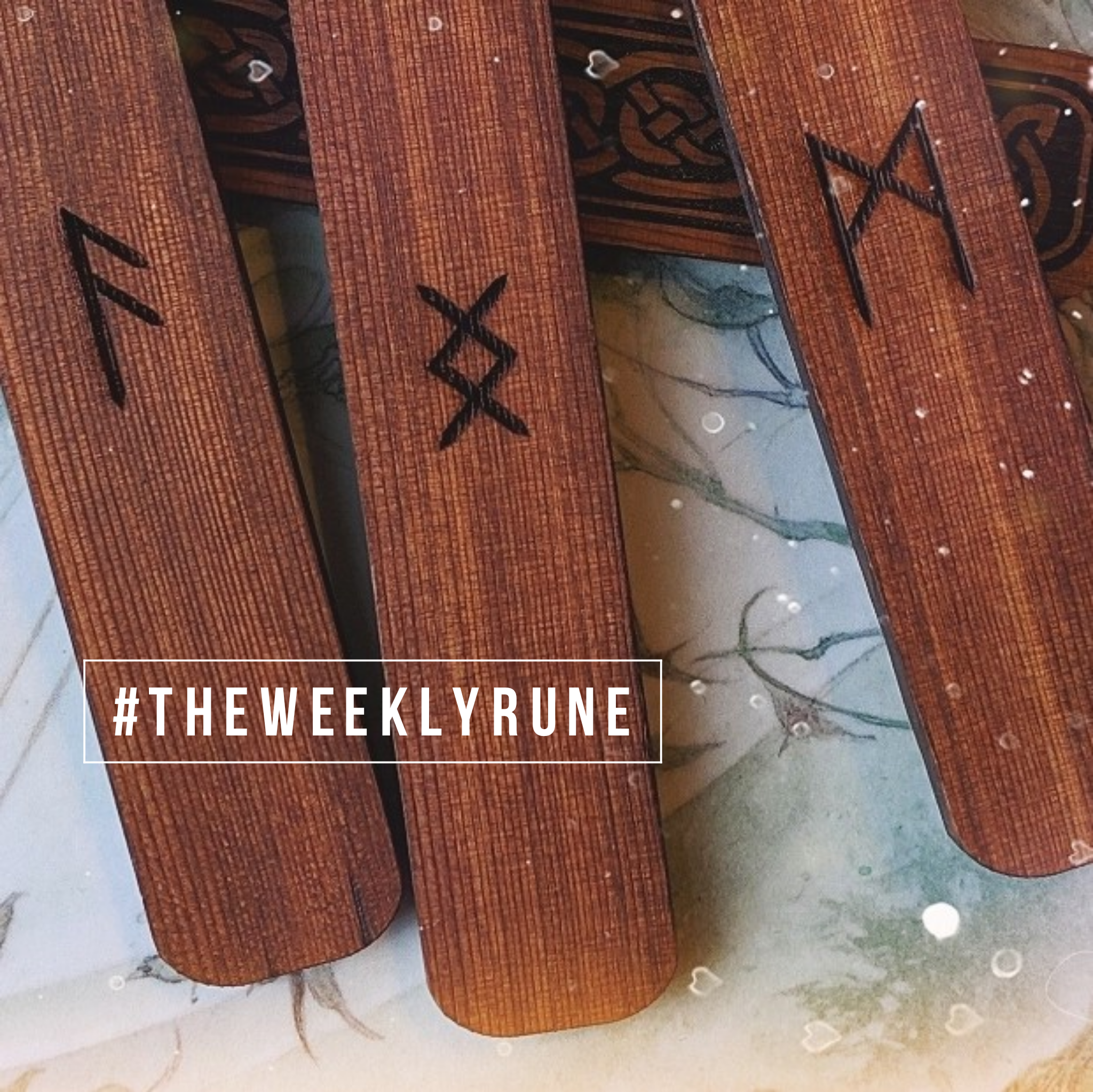 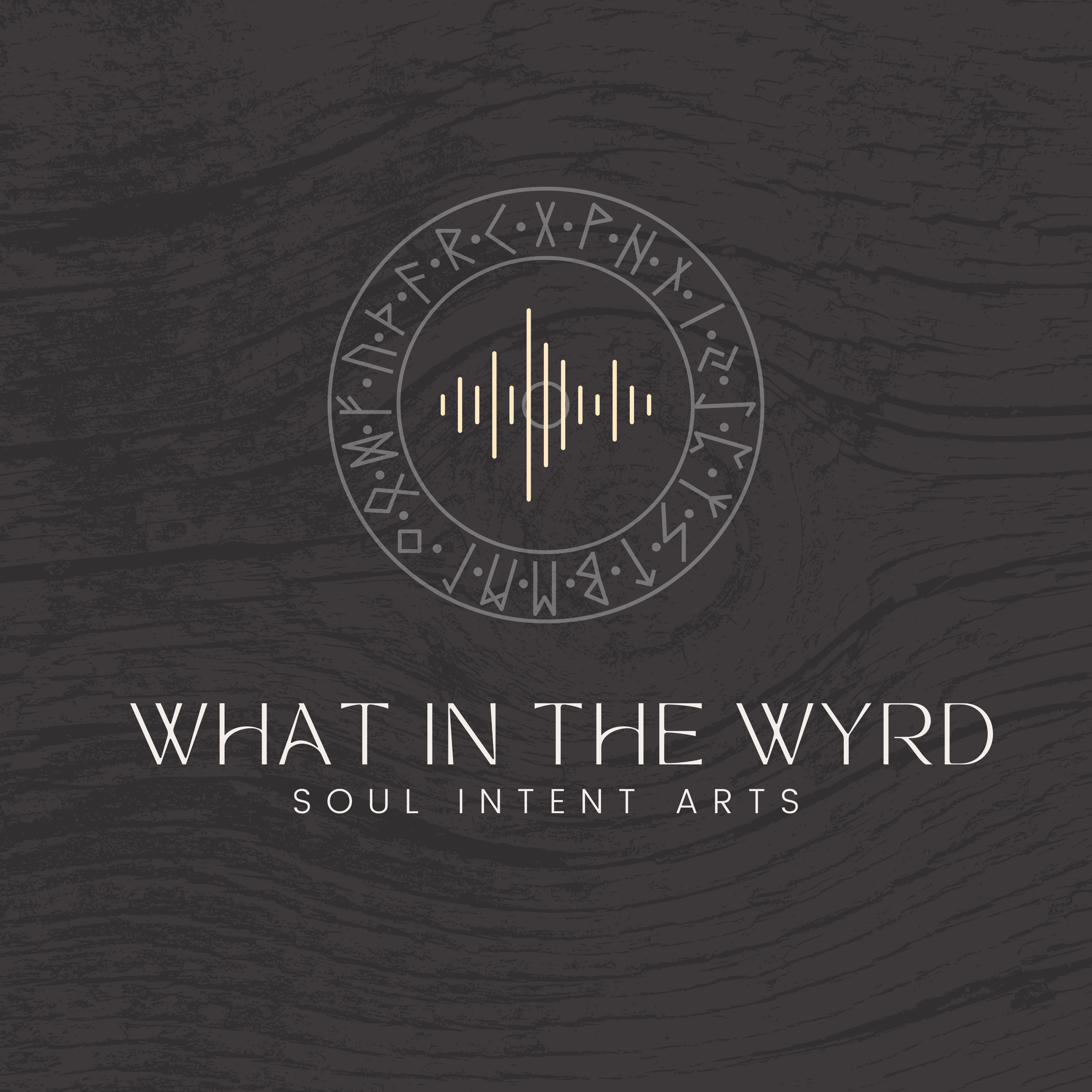 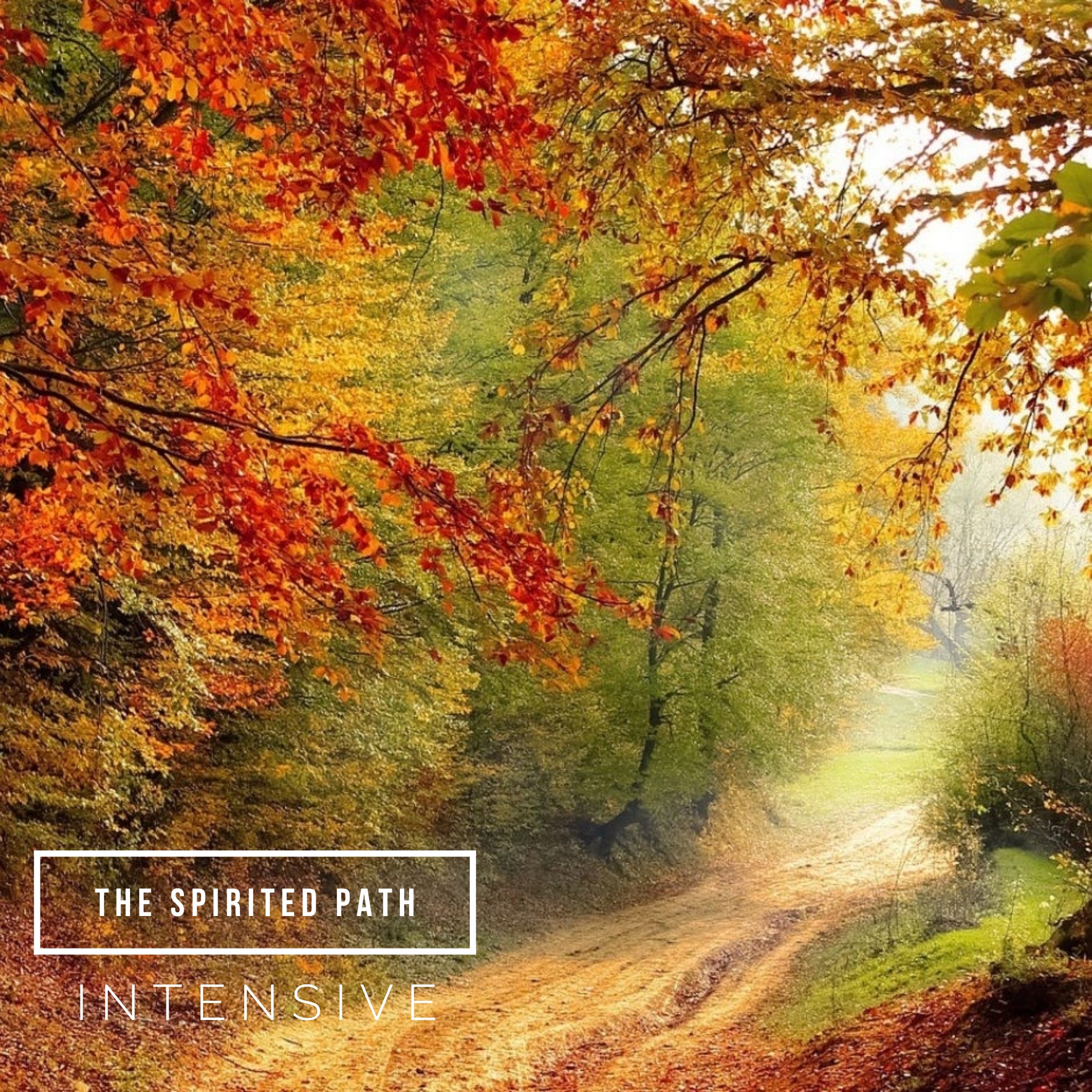 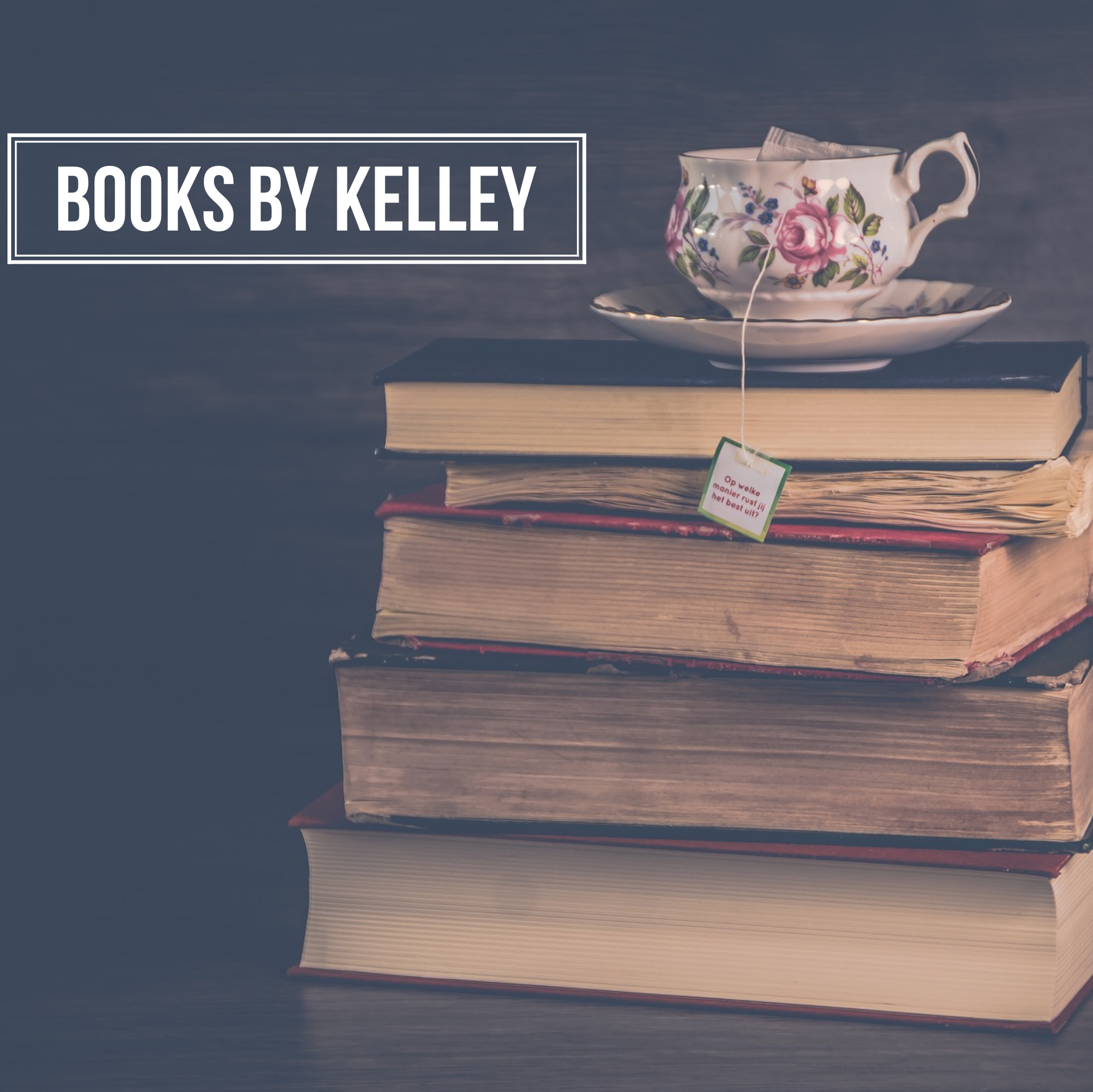 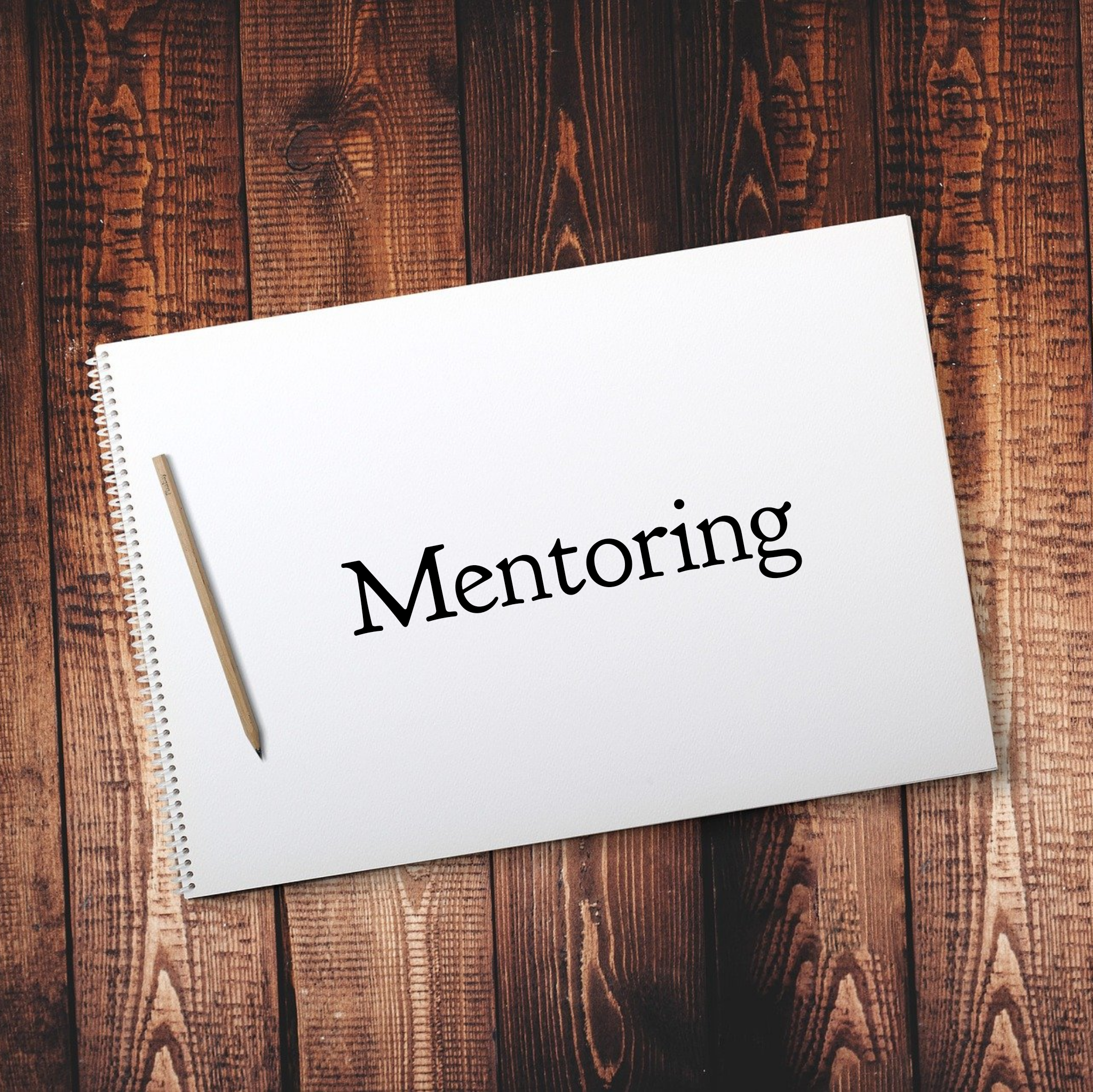