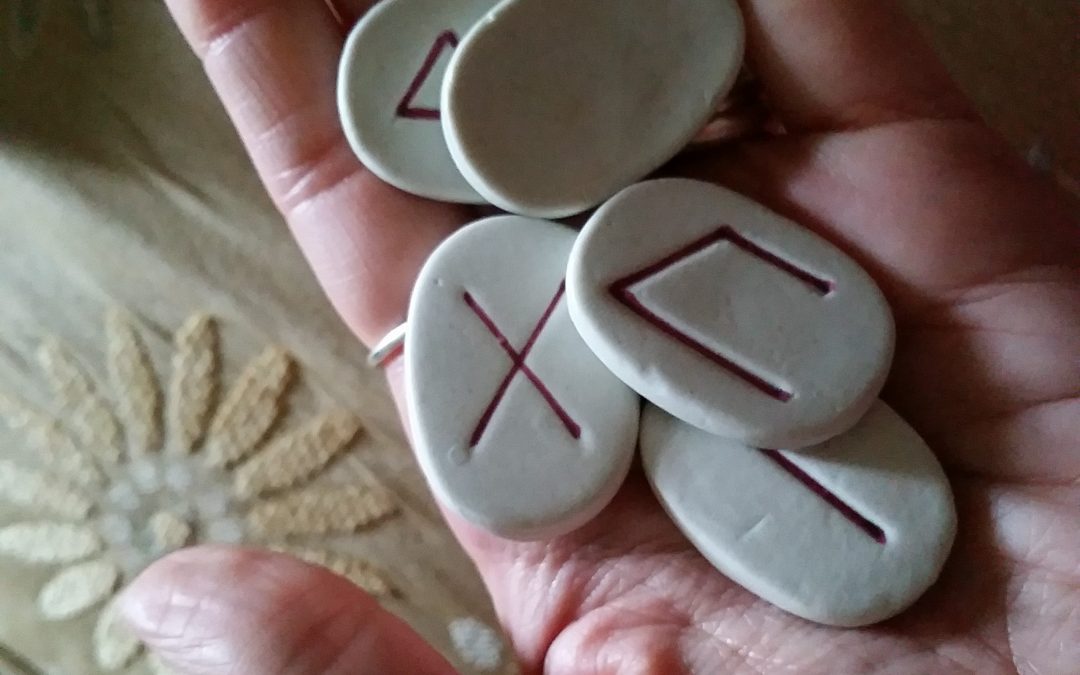 my Patreon community and I engage in crafting a galdr based on The Weekly Rune. It focuses on the current runes, but also the nuance of the full interpretation and personal affinity with galdr. In short, there’s no one way to do it, no right way to do it. The somatic resonance with the sound and tonic intention is the focus.

I’ve found galdring is the singlemost bonding experience I’ve had with the runes. Learning them and studying their cultural origins brought them to life, though chanting them, feeling their resonance in my body through sound made them personal. I have a long history with that kind of somatic necessity, and that direct relationship also has become as significant in soul tending to me.

Profound as it was, I still tortured myself over drumming “not working” as my vehicle for soul travel for a long while, and ignored the fact that I didn’t need any induction to slip into trance. I didn’t value that marvel and chose to agonize over not being one of the cool kids. With no elder helping to reinforce my path, I didn’t know any better.

Years later and shortly into my seidr study, singing changed everything. Singing plays an important role in trance work in seidr, and for me, singing meant allowing whatever organic tones my body needed to make–my body as a whole or a specific system, organ, need. I just went with it, and let singing lead the way for several years. I recognized that allowing my body to make whatever sounds it wanted to dropped me into a different kind of trance, thus, a different experience within it. More akin to shapeshifting, I found that I could access deeper reserves of myself, and different strata of the space around me. The flip side of that is… eventually it stopped working, too.

My experience is that anything I prop against when it comes to soul travel will eventually quit working. It has to, because the nature of soul flight is that it stay organic and ripe in its effort to evoke change.

I  began investigating galdr again, and made some powerful observations. I never attached to it the baggage of having to transport me elsewhere, which may be why it has persisted as a sonic force of tending. One realization I’ve had about it is the need to let the sounds just be. I’ve tried repeatedly to craft galdr based on a certain need or desire, focused on specific runes, set sequences. While I feel them when I approach galdr that way, they don’t root into my being as does just letting native sound evolve.

In isolation, but in community

Galdr and the Vagus Nerve

As I worked with galdr more, I began to realize that crafting specific sound just wasn’t where it was at for me. Taking set runes and galdring them gave my body resonance and expression, though it never synced my mind or emotional state into the zone.  In fact, toning or chanting a set sound became stressful and distracting, as did all the other sound induction methods. As long as I was cognisant of what sound I was making–in other words, as long as I thinking about it–I couldn’t slip into harmonious release. Yet I still craved the “voice” that galdr gave my body. I knew that expression was important at a cellular and system level. It allowed me to connect with my body as its own distinct life force, and I needed to find a way to allow that interconnection to happen, yet also get the rest of me restfully on board. 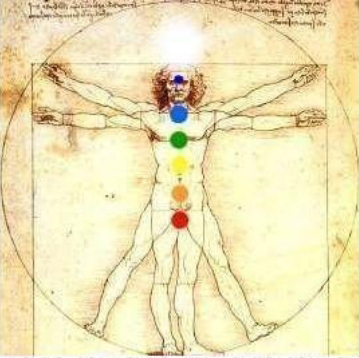 I started sitting with unconscious galdring, or just letting arise the runic sounds my body needed to make. Having made a connection between various styles of chanting over years, particularly Tibetan mantras and Japanese kotodama, my body found connection between those and galdring the Elder Futhark. The various chanting experiences were certainly not the same energies, yet they affected my body similarly.

A study was done in 2011 that showed a correlation between “OM” chanting and soothing effects on the limbic system, which controls base emotions and drives. It’s our reptilian brain. This study focused on the impact of chanting on the vagus nerve, which runs throughout the body and regulates every major bodily function. What this means is when the vagus nerve is stimulated through aural resonance such as toning, chanting, or humming, our primal responses drop, and we move into a deeply restful state that soothes our bodily systems. While the study focused on “OM” chanting, I understood from its findings that through the same resonance, galdring also doesn’t just quiet the mind, it heals the body. Finally my connection to unassigned sound for soul soothing made sense. 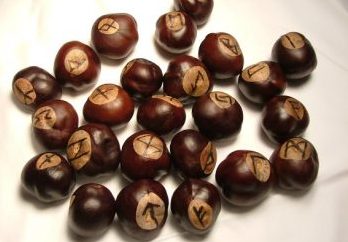 My experience of sound and its ability to serve as a tool for meeting spiritual needs has radically changed over 30 years of trance work. I understand the nuance of various approaches to soul sound now, and no longer have a one-size mentality about what needs it should serve. There’s a great deal of room within galdring for it to shape to need and situation, as well as in how it can function.