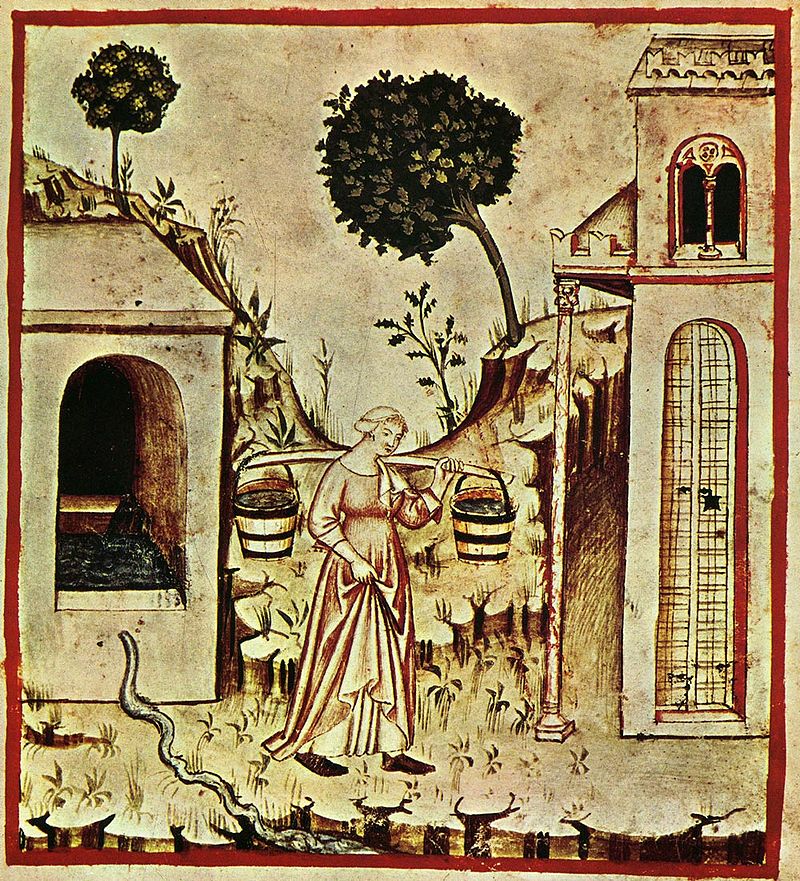 This post contains references that may be triggering for survivors of patriarchy.

During the public display of Dr. Ford’s personal life, an older article (by Sharon Blackie) circulated on the rape of the well-maidens. It offers deeper insight into the Celtic story of the Fisher King, and brings to light how the power (and dare I say, magick) of women was progressively erased from our stories, our myths, and our psyche.

I’d like to bring the topic of this wonderful article into sharper focus, regarding animism. Animism is an academic word created by white men to describe a traditional awareness that everything has consciousness and is in relationship, thus affecting each other. In the early acculturation of humans, we were all animists, and for that reason animism is considered the root of all religions. Google.

In practice, animism means that through the web of souls everything is connected, and soul communication happens within that connection. This means that once upon a time we lived in season. More specifically, our personal wellbeing and survival were tied to the land, not just to stay fed and clothed, but because we had a reciprocal spiritual relationship to the land Spirits.

When we carrry the perspective of animism into the story of the well-maidens, their rape is more than a metaphor for killing the spirit of the land. It becomes the root of every oppressive system humans have created. The trauma of the well-maidens left them no longer capable of tending the wells, which meant that in their absence, no human was in direct relationship with the land. This lack isn’t about the humancentrism. It isn’t about the ego interjection of human into Nature. It’s about the fact that humans are a component of Nature, and we are required to be in sync, physically and spiritually, with it. When we aren’t, all suffer. That suffering left unattended (unhealed and unrighted) creates systems, bigger life forces (souls), that continue to grow and hold us down.

We are all connected, even to those big systems, and it’s time to own that fact. We have all played a personal role in their continuation.

The practical implications of the loss of the relationship between the well-maidens and the land begin with the water becoming unusafe to drink. It became poisoned. With no healthy water to drink, the village was vulnerable to further injustice. Because of that one act of violence, the land was left vulnerable to further human exploitation, which means so were the humans on it.

This is the cycle that comes of severing our connection to the land. Someone must tend the relationship between humans and Nature Spirits. Someone must be an intentional custodian of the land. When no one holds that role, when human and land are not able to be actively aware as One, both the Nature Spirits and humans suffer. The land is us. When we harm each other, we violate our human-land relationship and the land suffers. When we allow the land to be hurt, we are likewise violated. With that connection disrupted, we are vulnerable to further violence. Given the disconnect of humans to land, multiply the rape of the well-maidens times every indigenous population that came in contact with a white man.

Times every black man accused of a crime.

Some of you may be familiar with the word wetiko (a Cree word, though it’s also known as windigo in Ojibway, and wintiko in Powhatan), or the virus of humanity consuming itself. It’s a literal and spiritual system of humans cannibalazing humans, though it specifically references how the tribes of Europe wiped out their own ethnic populations for land acquisition, then went on to redefine human as “white.” From that point on, western Europeans went on to colonize (Doctrine of Discovery), rape, and murder everything that wasn’t defined “white”–to the present day. Wetiko is imperialism, colonization, the church, patriarchy, racism, sexism, destruction of Nature… If you want to more deeply understand this virus, the spiritual significance between humans and land, and the manipulation of that relationship to establish supremacy, watch What Happened to the Tribes of Europe, by John Trudell.

From animistic well-maidens to indigenous and people of color? Yes. Read on. Many white people who are well-meaning spiritual leaders co-opt the word wetiko to express that they get it. They understand the ravages of colonialism and how it has obliterated the vitality of marginalized groups. What they don’t get is that we, white people, are still perpetuating that system. It’s not in the past. We are literally perpetuating it by not doing the work to own our present biases toward people of color, by not advocating politically, socially, and legally for marginalized groups, by not listening to them about their lived experiences, and by not doing our ancestral work to own that we are historically part of the problem.

For that reason, we need to stop waving around wetiko as if we’re excluded from its cause, as if it’s in the past. No we aren’t our ancestors who colonized and murdered. We’re not those who were colonized and murdered. But we are not doing much better, given that this system of savagery still exists as evidenced by #metoo, #culturalappropriation, and #ipcc. It is very much a power dynamic built to hold marginalized groups down. We have to understand that wetiko is a thriving, living system, and we have to stop perpetuating it, or we’re actively feeding it.We are either outcreating the system for a better system, or we’re feeding that one.

Maybe our ancestors could plead hatred, greed, ignorance, or stupidity. We can’t.  Now that we know we’re part of wetiko, if we don’t work directly on ourselves to live differently, we’re creating an entirely new component of that system. We’re creating the one in which we knew better and chose not to do better.

What can you do?

Unhealed trauma is patriarchy at its strongest. I can’t emphasize enough that the spiritual healing of your ancestral line is among the most sacred forms of activism you can undertake, because you not only stop the trauma in your own family lines and rise to the position of elder, you bring a better world. You become fit to be a well Ancestor.

It’s all connected. Heal you, improve all.