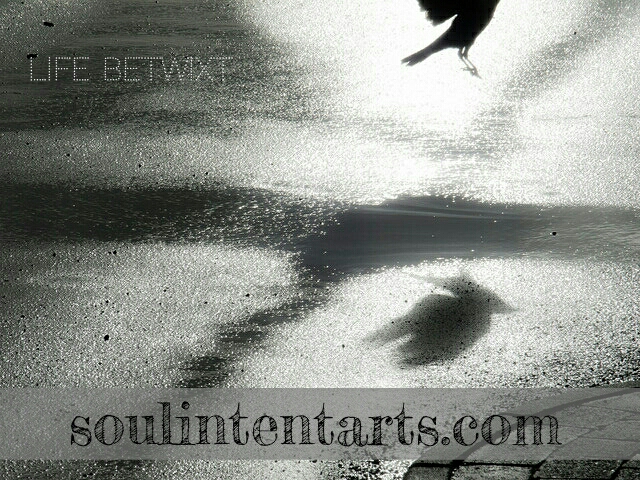 I’ve had a new deathwalking class in the works since last fall. and one thing after another has stalled it. Curious that the thing stalling it now is death. As such, it’s an opportune time to talk about some of the aspects of deathwalking that should be animism 101, and key among them is fear of dying.

Where does fear of death originate?

It’s normal to fear death, given our culture and evolution. Our ancient ancestors would have witnessed aspects of life and death that were inexplicable, and so were scary. Some events would have been difficult to process, which would have resulted in taboos and superstitions around death and dying.

As well, when animism was colonized out of our experience, fear was instilled–and not by accident. Being removed from ancestral lands and burial grounds that served as central to linage cosmologies for thousands of years took a deep emotional, psychological, and spiritual toll. Along with separation and demonization of death rituals, direct relationship with death became punishable, thus unsafe. Only church clergy were permitted to give death rites, else it was considered a sin.

The loss of our ancestral lands and the rituals to access them were the beginning of the colonization of our present attitudes towards death. They are the root of our fear and avoidance of death.

What does it mean to die well?

Among all our personal purposes for living, we are all charged with the calling to die well. We are all responsible for reconciling our traumas and emotional attachments in life, so that at the point of death we can identify the process that ushers us into preparedness for What Comes Next. We don’t have to know what comes next, we just have to be clear of what came before, so that we can greet it well. In order to greet it well, we don’t bring our shit with us, as when we do we tax our surviving loved ones, complicate our ability to die well, and leave it for our descendants to reconcile along with their own traumas and emotional attachments.

Right now the entire planet is paralyzed with fear and isolation–literally and liminally. We are intimately aware of the realities of COVID-19, and that a significant portion of folx aren’t going to live through it. Fear of being one of them is high, as is the fear of how to deal with the toll such loss will take. Part of how we manage our fear of dying lies in how we deal with death around us. By becoming more observant of our space and direct relationship to it and its inhabitants, we can overcome our fear of death.

We all know that fear is the only thing we have to fear, though that truth isn’t always enough to give us balance. Regarding death, there are actions we can take to shift our mindsets to embrace not only our own mortality, but help us cope with the deaths of others. The more functional we are as animists, we learn to identify which spirits need help, which situations regarding death and spirits are safe for us to engage, and when we need to mind our own business.

What can we all do to die well?

As far as confronting fear of death animistically, talk with Death, itself. As animists, we experience everything, we’re in relationship with everything we can conceive. We can invite the life force of Death into conversation, tell it our fears, ask questions, and even ask it to deathwalk our fear of death.

If you or someone you know needs help with deathwalking, contact me. If I can’t provide care, I’ll help you find someone near who can. Learn more about my upcoming deathwalking class at Soul Intent Arts.